THE GENESIS OF SHAKERSTIX DRUMSTICKS 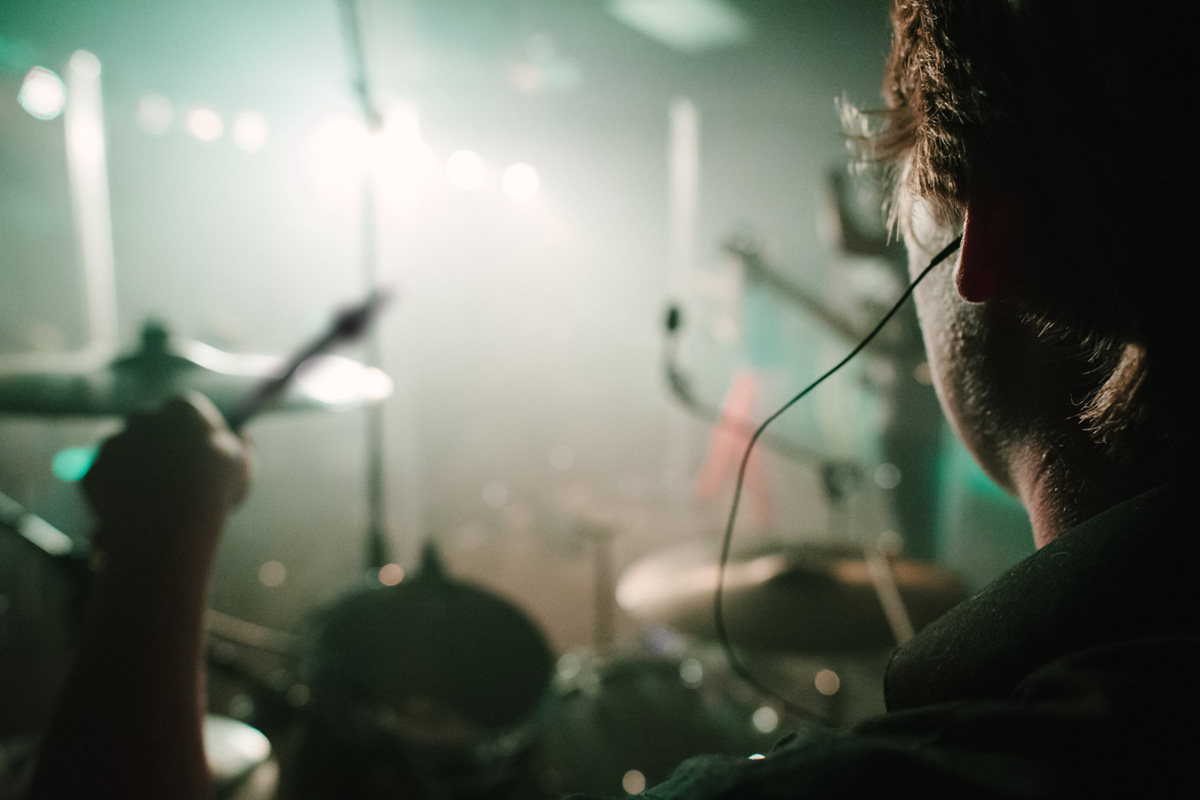 I remember back in the day of grade school one of my least favorite subjects was English (as well as math) neither of which still appeal to me some 40+ years later. I dreaded the day when my English teacher asked for the students to write an essay about something personal such as what you want to be when you grow up or the top 10 things other students don’t know about you, self-promotion and self-edification just wasn’t something I felt comfortable with, the thought of selling or promoting any product or service just wasn’t my thing, however, if you asked me to sketch, design and develop a particular product or service I was all in.

Graphic design and marketing was something that I could easily relate to, typography, logos, magazine design, and basically, anything related to brand marketing and design was my thing, but going out selling and promoting those skills, well let’s just say, a bad day fishing was better than the thought of knocking on a potential clients door and shamelessly promoting myself and my skills.

The development and branding of Shakerstix drumsticks have been in the making for many years, and what started as a “spur of the moment” idea has taken years to create, little did I know how much time, money, and effort would go into what I thought was such a simple product. If any of you have ever tried to patent a product or idea you know exactly what I’m talking about, it took us over 7 years to get the final patent from our “friends” at the US Patent Office, and that’s expediency according to my patent attorney!

As a fellow drummer, I always like to know a little about the products I play or endorse, the feel, sound or quality is of the utmost import to me, however, knowing the person or history behind the product is just as important to me, so whatever stick, drumhead, cymbal, hardware or drum set I choose I feel much better knowing who’s behind the “wheel” of that particular product.

So, by now you are probably asking yourself “who’s is behind the wheel of Shakerstix, and what’s the history of Shakerstix”?

Shakerstix Drumsticks was invented and created by Robbie Destocki (me, the guy writing this blog) who has been playing drums since the age of 3.

Born and raised in the town of Aurora, Illinois I was fortunate enough to be around a musical family from birth. My great-grandmother was a drummer and my great-grandfather played steel guitar and sang.

Unfortunately, I was too young to remember them playing at some of the local clubs around town such as the VFW club and the Italian-American club but I know my great-grandmother knew I loved the drums and was kind enough to will me her set of 1955 Radio King’s complete with a palm tree painted on the bass drum head, sadly if I only knew what I know today about those drums I wouldn’t have wrapped them with shelving paper and then discarded them some years later, yep, that’s one of many things I wish I could go back and change if it were at all possible.

My true love with drums came somewhere around 1968 or 1969 when my Father Bob Destocki began to produce and manage a band from the town of Cicero, Illinois called “The Ides of March.” If the band doesn’t sound familiar then their hit song called “Vehicle” probably does, and for you “youngins” out there who have never heard the song, do yourself a favor, get your phone, log into your iTunes account and give the song a listen, this is your music history assignment for the day!

Having a father entrenched in the music industry opened my eyes to the good, the bad, and the ugly of rock n’ roll, I was fortunate enough to meet so many great musicians and bands over the years that he worked with such as The Eagles, The Cars, Queen, Jackson Browne, Linda Ronstadt, Sammy Hagar, Night Ranger and just about anyone that was associated with Electra records back in the late ’70s and early ’80s. I have so many great stories about my encounters with some of the bands and members of the bands mentioned above, but I’ll save those for another post.

Having a father entrenched in the music industry also opened doors for me as a drummer to move forward and follow my childhood dream to play drums for a living whether it be a studio musician or playing as a “hired gun” in another band. In short, opportunities came my way, and going to auditions at S.I.R. in Hollywood at the age of 18 presented itself many times. After considering the potential cost of being in “the industry” with heavy touring schedules and being on the road for months at a time I decided to pursue a career in something which kept me closer to home and gave me a stable income, I entered the wonderful world of graphic design and marketing.

After spending 14 years as an art director for a major magazine publication I decided to venture off on my own and start my own creative design service business which also allowed me to develop and market what is now Shakerstix drumsticks.

Although I gave up a possible professional career as a drummer, I feel I made the right choice for myself and my family. The road life isn’t for everyone, but for those who maintain a family life while hitting the road my hats off to you!

Over the past 25 years, I have been serving on our church worship team as a drummer and have been blessed to be part of a few worship albums our church has released (Blessed Hope Chapel Praise Team on iTunes).

If you’d like to know how and why I came to develop Shakerstix Drumsticks head on over to our “About” page, it’s a short read and will give you a brief history and insight about Shakerstix drumsticks.

If you have any questions about our products or would just like to drop us a comment, please feel free to use our contact form found on our home page, we’d love to hear from you.